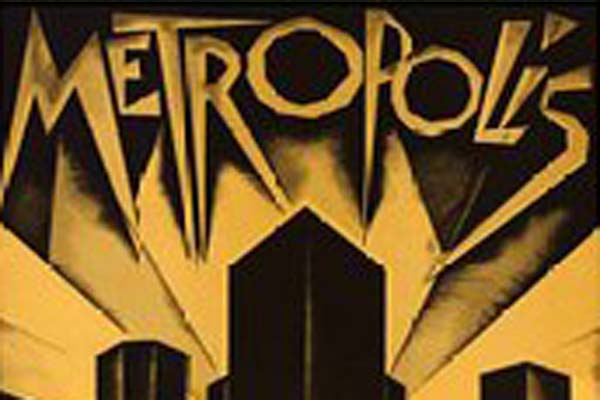 A film which looks to imagine the year 2026, in the city of Metropolis. As the wealthy industrialists reign from the high-rise towers, the underground-dwelling workers toil to operate the machines that provide power to the city.