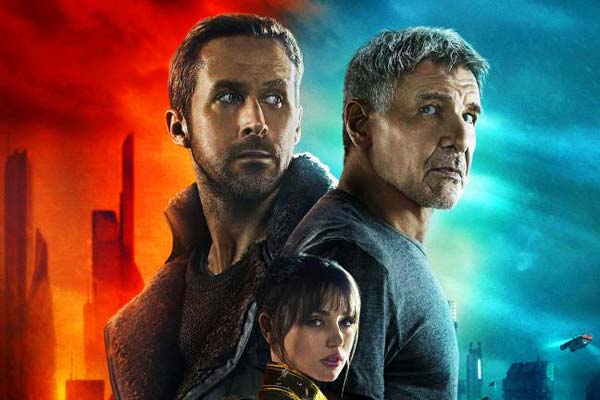 This is a follow up sequel to Ridley Scott’s 1982 classic depicting Los Angeles in November 2019. Both films take their inspiration from a science fiction short story ‘Do Androids Dream of Electric Sheep?’ published in 1968 by Philip K. Dick, which sets the story in a dystopian world where the earth has suffered from the fallout of nuclear war. Blade Runner 2049 is set 30 years after the film’s original protagonist Rick Deckard (Harrison Ford) disappeared, following the journey of the new blade runner Officer K (Ryan Gosling), as he discovers a dark secret that threatens humanity.